Changhai is expected to be the third largest fiberglass company in China after 600,000 tons of production capacity put into operation 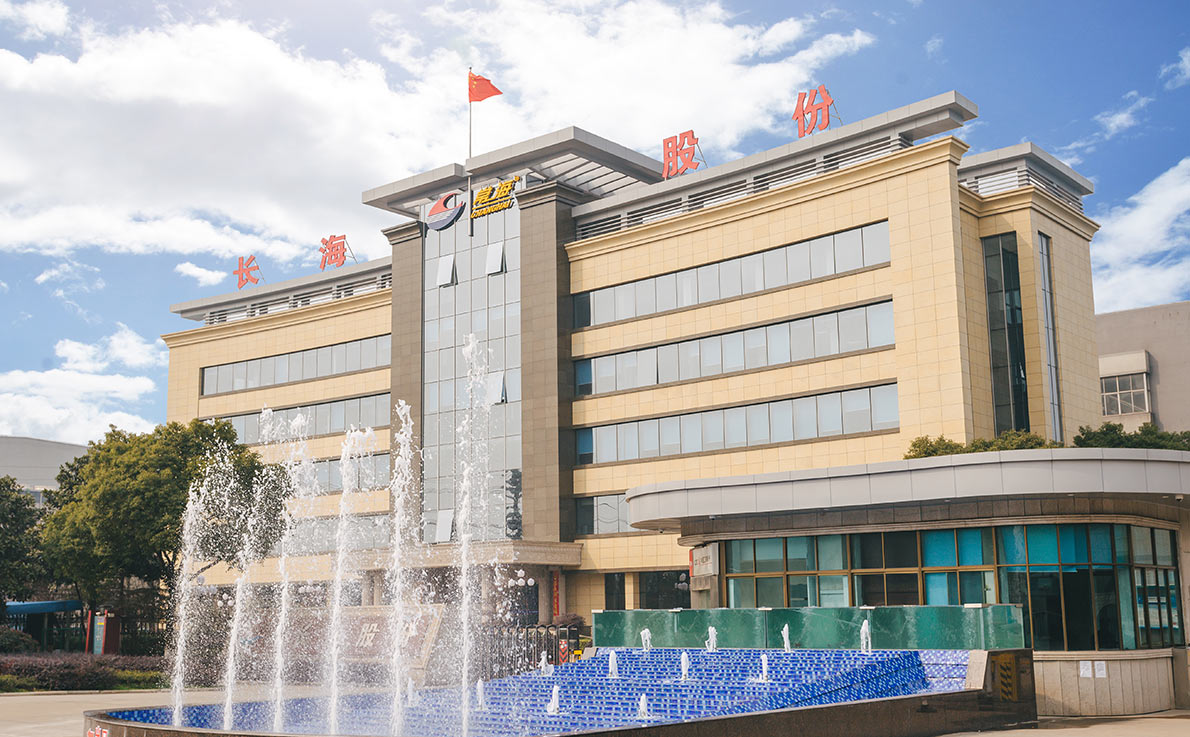 On May 17, Jiangsu Changhai Composites Co., Ltd. proposed to invest 6.347 billion yuan in a new 600,000 tons high-performance fiberglass  intelligent manufacturing base project has attracted attention. The industry expects that the company is expected to be among the third largest fiberglass enterprises in China after the new project reaches production.

According to the announcement released by Changhai on the evening of May 14, for the new base project investment, of which 5.967 billion yuan is used for fixed asset investment, 380 million yuan for working capital, of which 2.5 billion yuan is from its own funds, other self-financing through the fixed increase, the issue of convertible bonds or apply for bank loans and other ways. The project will be implemented in two phases, with two production lines each, the first phase is proposed to be 30 months and the second phase is proposed to be 24 months. The company's main business fiberglass and products, benefiting from wind power installed capacity, new energy vehicle demand and other faster growth, glass fiber industry in a high boom cycle, the company's first quarter performance is bright, achieving sales revenue of 554 million yuan, net profit of 106 million yuan, an increase of 40%, 89%.

The new project proposes to build four production lines with an annual output of 150,000 tons of glass fiber furnace drawing lines for high-performance glass fiber. According to the company's feasibility study report, the project will achieve a revenue of RMB 6,390 per ton after completion. With the adoption of oxygen combustion + high-power electric assistant melting technology, the fuel cost per unit of product can be reduced by 15%-30%, and the overall energy consumption level can be reduced by more than 30%. Upon completion, the project is expected to have an average annual sales revenue of RMB3.834 billion, net profit of approximately RMB1.534 billion and payback period of 6.43 years. The completion of the project will enable the company to expand its fiberglass for wind power application, further expand its product application areas and improve its industrial chain, while the new production capacity will be more energy efficient.

Changhai's current production capacity ranks among the top five in China, and the industry expects that after the new project reaches production, the company will become the third largest glass fiber enterprise in China, after China Jushi and Taishan Fiberglass.