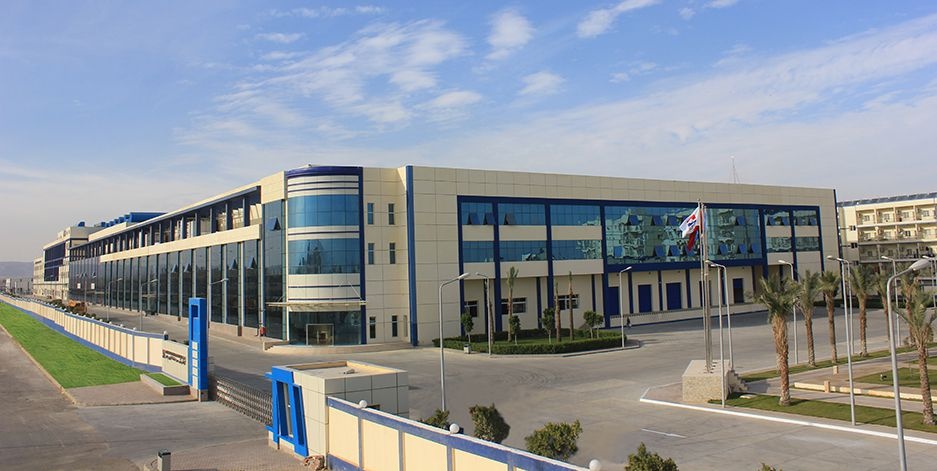 The products of Jushi Egypt will be mainly supplied to Europe, as well as Turkey, Middle East and North Africa, and Egyptian local markets. The first phase of the project accounts for USD 223 million of investment with an annual capacity of 80,000 tons and the most advanced ultra-large tank furnace production technology in the world. It started full operation on April 23rd, 2014. The second phase for another 80,000 ton/year production line was put into operation in July 2016, and the construction for the third phase of the project for a 40,000 ton/year line was completed in June 2017.

Jushi Egypt is the first large-scale production base of fiberglass established by China Jushi in overseas countries, and establishes itself as a model project in China Jushi’s pursuit of global expansion. Moreover, it bears great significance for the Middle East and North Africa as it is the first fiberglass manufacturing facility in this area.